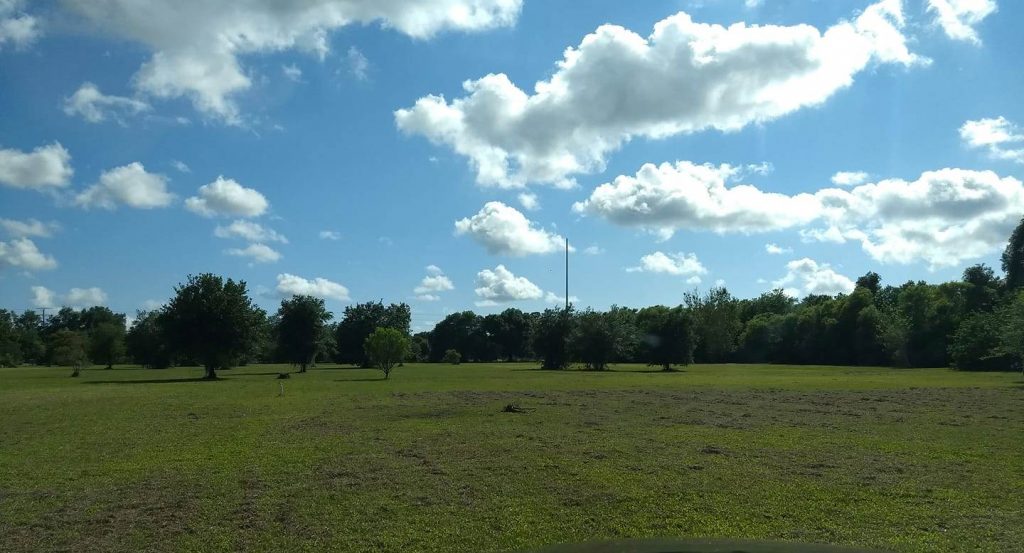 Satchel’s Last Resort is a no-kill animal shelter/sanctuary whose mission is to Rescue, Rehab and Rehome dogs and cats with nowhere else to go because of breed, behavior or medical issues. We are housed on 12 acres – two large play yards in the front of the building and a large area behind our building where volunteers can walk the dogs.

We believe all dogs and cats are created equal and deserve to live the life of a beloved pet. Each dog and cat that comes to us has its own unique and personal history.  We get to know each one individually – his favorite toy, his favorite game, his favorite foods. Our dogs live in an airy shelter with spacious kennels, get out four times a day – whether it be going for a neighborhood walk, a playtime in one of our large yards – 2 1/2 acres and 1/2 acre, or take the occasional car ride to let their fur flap in the wind. Our cats are housed in two separate open cat rooms.

Most important to us, we keep our animals safe from other residents and from humans who may want to harm them. Our staff work with our animals to teach them how to learn to trust again.

We actively seek forever homes tailored to the needs of our dogs and cats so that they can live the rest of their lives among a family of their own.  We believe that by harnessing the unconditional love that the animals in our sanctuary put forth everyday, the world becomes a brighter place for animals and people.

Each and everyday we try to give a little of their love back – back to the dogs and cats and back to our community.

How We Got Started

When our founders were still living in Chicago, they found a stray Chesapeake Bay Retriever on the streets. It took them hours, and I mean hours to catch him.

They were both on the board of a local shelter at the time so took him there. The shelter wouldn’t take him due to his “bad” temperament. The SPCA turned also turned us away; as did a national rescue out west. He was so wild no rescue would take him, so they took him home and loved him.

That was the beginning. It took some time but they were able to turn him around, to accept thier companionship and the companionship of other dogs as well. Originally he was called Grouchie, but as he progressed they felt perhaps that name was doing him a disservice so changed his name to Bouchy.

What they learned from the experience with Bouchy was there was a need for a “place” for dogs like him. And they wondered – if Bouchy could be turned around –could other dogs with the same issues?

They wanted to take unloved dogs and love them; to take throw away dogs and turn them into viable, productive members of society. Everything done since then has just evolved from that first experience. They are especially proud of two dogs, originally strays, who are now helping people.

One is a service dog assisting a Polio victim in Bradenton. The other, Finn, is now a service dog for a man in Tampa who suffers from Multiple Sclerosis.

He was goofy and smart; the only dog she’d ever known who seemed able to actually weigh the consequences of his behavior.

He would look at her, look at whatever it was he desired, decide if he could get to it before she could get to him; determine if it was worth it, then the race was on!  Satchel embraced all that came into his life with optimism and acceptance. She was one of only a handful of women traders on the Chicago Board of Trade when she got Satchel; he changed her life. He brought her back down to earth.

Her love for him forced her to live more responsibly. His unbridled enthusiasm for his daily routine was a huge life lesson for her. He showed her that no dog ever has a bad walk; She realized what a great way that is, for all of us, to go through life.